Mo'Horns provided the horns for this video.

Mo'Horns provided the horns on this Gap commercial 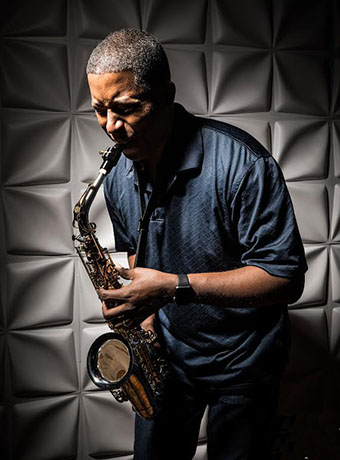 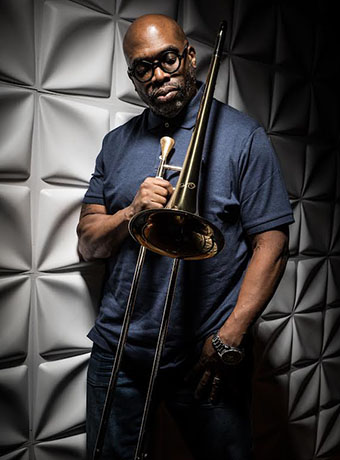 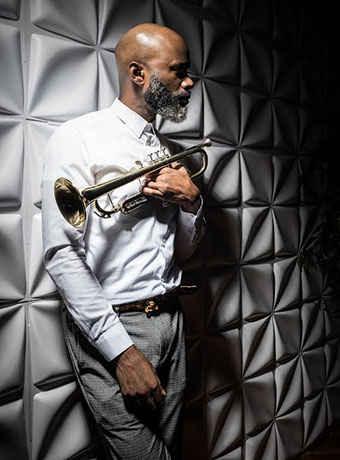 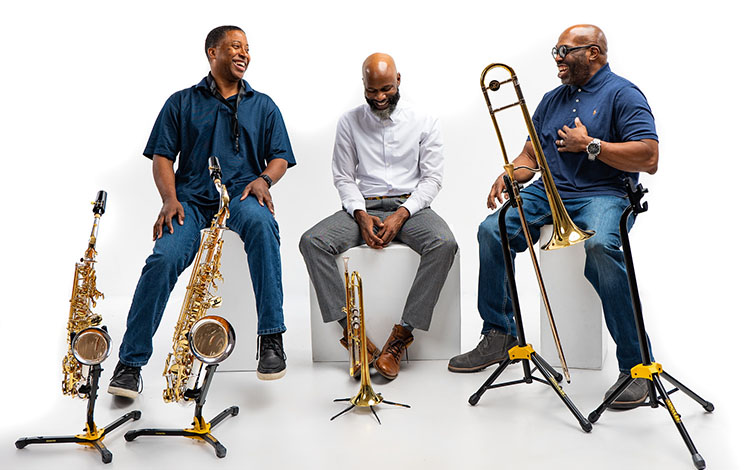 "When it comes to brass sections - sax, trumpets, trombones, any type of horn, I only rock with one crew and that's my homies Mo'Horns."

get ready for the live show

Mo'Horns is proud to be a part of the AR Resonance family, world renowned instruments and mouthpieces made in Italy.

Mo'Horns is proud to be a part of the XO Brass family. “The high-quality instruments created by XO offer all players limitless possibilities for the highest level of artistic expression.” –Koichi Haido, Founder of XO Sophisticated Brass

Founded in 1979 by KHS Musical Instruments, Co., Ltd, Jupiter has become a preeminent brand of wind instruments for school bands around the world. The company remains dedicated to the enrichment of lives through music performance and education by providing the highest quality musical instruments and services. Mo'Horns is proud to be a part of the Jupiter family.

Every stand symbolizes a solution; inspired by musicians like Mo'Horns, from all over the world, to give your instrument the respectful rest it deserves. Ground-breaking development, refined construction and leading global function are the three guiding principles of Hercules Stands.

For booking and other inquiries